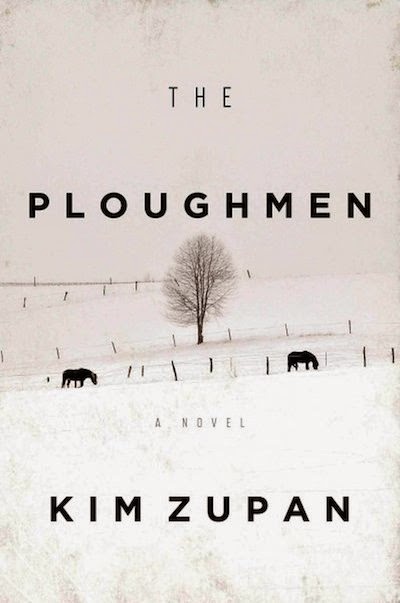 Not more than marginally interested in Cload anyway, Millimaki has troubles of his own. Cload correctly senses that they are woman troubles. As a schoolboy, Millimaki once discovered the body of his mother, who had hanged herself in a barn on the family farm. Now, his young wife has left him, weary and depressed by life in a backwater Montana town.


Missoula writer Kim Zupan has a wonderful gift for lucid and sharply polished prose. As much of the novel takes place at night or in the waning days of autumn, there is an awareness of light and shadow through many of the scenes. You know as Millimaki walks the corridors of the jail or sits outside Cload’s cell exactly how the fluorescent lighting affects what can be seen.

His characters are strongly drawn and come alive in realistic dialogue. Most absorbing for the reader is the strange and fragile bond that develops between the two men. One has the calm clarity of a man who knows he is about to be convicted of murder. The other surrenders to a pervasive gloom as he is overtaken by loneliness, and his life slowly derails. Each needs the other, but for very different reasons, which do not become evident until the final chapters.

The Ploughmen is currently available in paper and ebook formats at amazon and Barnes&Noble.
Tweet