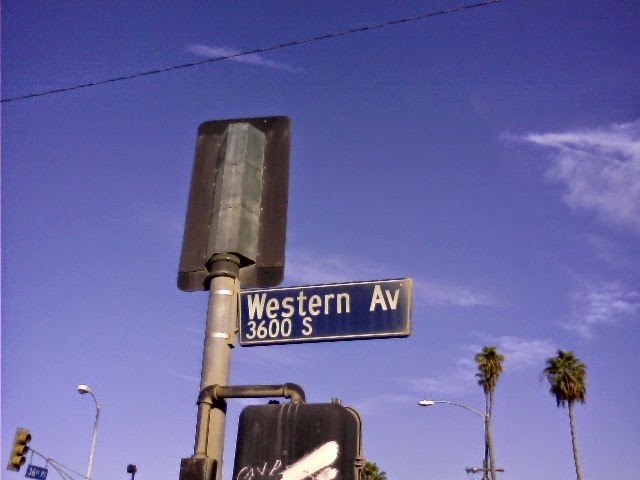 Buddies in the Saddle began on May 26, 2010, with a birthday observance for John Wayne. It has grown since then to 1,051 posts with a total of 475,000 page views. As for content, not a lot has changed since my update a year ago. I’ve been reviewing western and frontier fiction and movies, usually 2 – 3 per week, with a weekend edition of glossaries of words and idioms drawn from early novels set in the West.

A year ago, I was also in the latter stages of writing a book on early frontier fiction published during 1880 – 1915. Since then, the first volume of that project, How the West Was Written, has been published by Beat to a Pulp Press, and volume 2 is now in the finishing stages. Together they cover the first novels and short story collections of over 100 writers (see side panel for more details).

Highlights of the past year at BITS also include interviews with the following writers (click through for any you missed or would like to read again):

Changes. My health, as most reading this know by now, has undergone a big change in the last few months, and I’m currently dealing with cancer. It has meant a necessary slowing down for me as a blogger. I’m having to admit that being a cancer patient is a full-time job, and I can’t keep up the pace of book and movie reviews without unwanted side effects.

So I expect to be posting fewer of them, which saddens me because there are so many books and writers I have been looking forward to reading and writing about here. However, at least until further notice, first things must come first, no matter how I may dislike that unwelcome fact.

A project I have wanted to include at BITS is a listening to the entire radio series of Gunsmoke, with William Conrad. I’m hoping to still do that, with the thought that sharing my daily rest time with ear buds tuned into those 1950s broadcasts will help induce a relaxing nostalgia for a time when as a boy I could take my health for granted.

Top 10 posts. Anyway, I will close as I did a year ago by listing the posts that have drawn the most readers over the past months, going back to January 2013. You can see it's a mixed bag, with the glossaries drawing a lion’s share of views. If you are curious about what others have clicked to at BITS, here are the top 10 pages, in descending order:

Coming up: Alethea Williams, Walls for the Wind