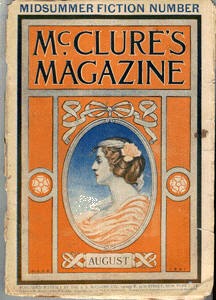 Every work of fiction tells us something about the audience and the times it was written for. Today, however, we may have trouble picturing the readers of early frontier fiction. For many of us, they were the parents of our grandparents—or even their parents—adults before the end of the 19th century, dependent on a horse-drawn technology and an agrarian economy.

From the movies and TV, we know what the Old West itself is supposed to have looked like, but it’s harder to imagine that period of time around 1900 when frontier fiction emerged as a genre—though they were clamorous years, as the Gilded Age dissolved into the Progressive Era (imagine the white-haired Mark Twain morphing into Rough Rider Teddy Roosevelt).


Time and tide in America can often be told by its history of consumerism, and that is tellingly recorded in the advertisements captured and preserved in print. BITS looks today at the full-page ads to be found in the pages of McClure’s Magazine during the year 1907. In the imagery and persuasive wording, we see much of the popular culture into which the creative energies of writers like Owen Wister and Zane Grey were projected and found their audience. It’s a different world, while at the same time fundamentally similar to our own. 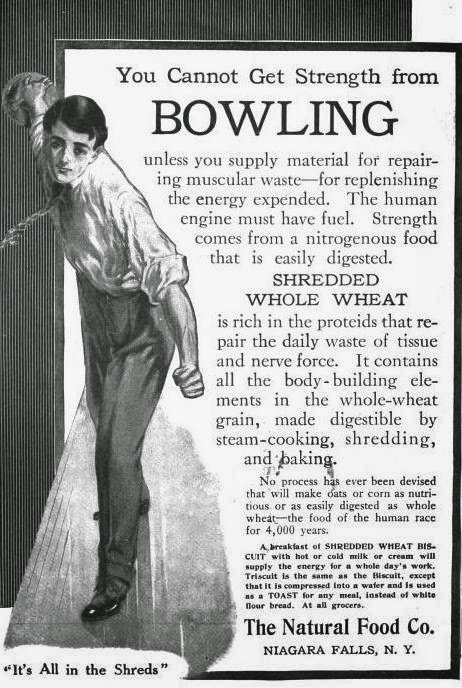 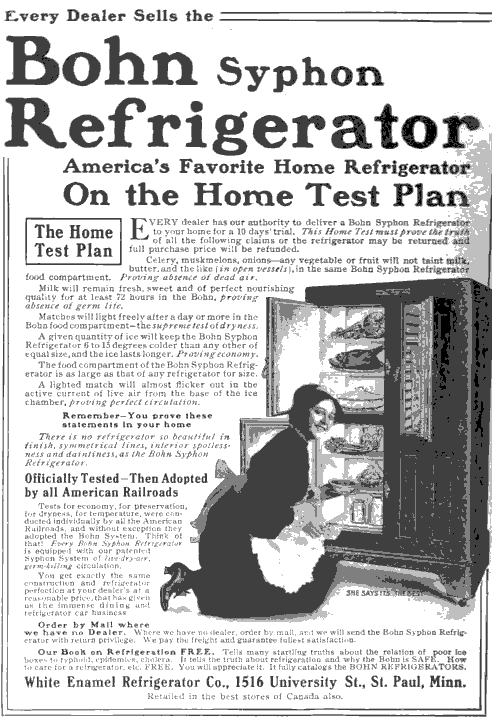 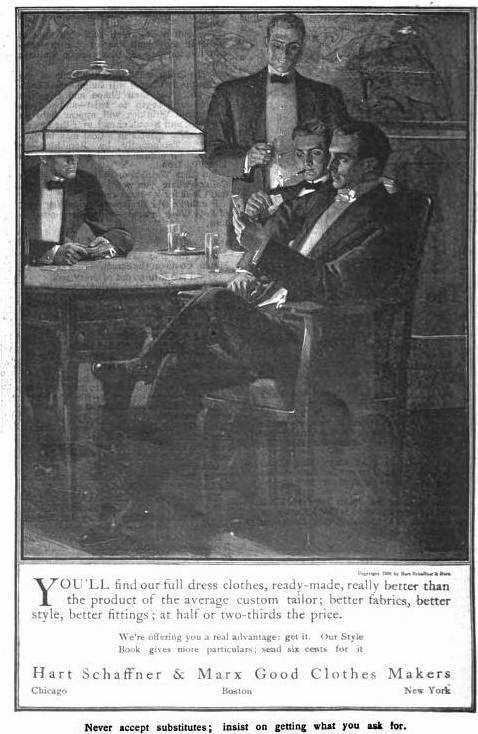 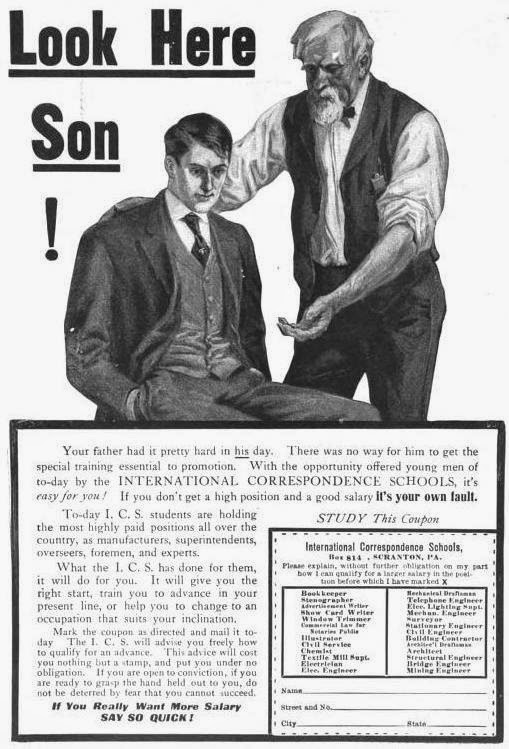 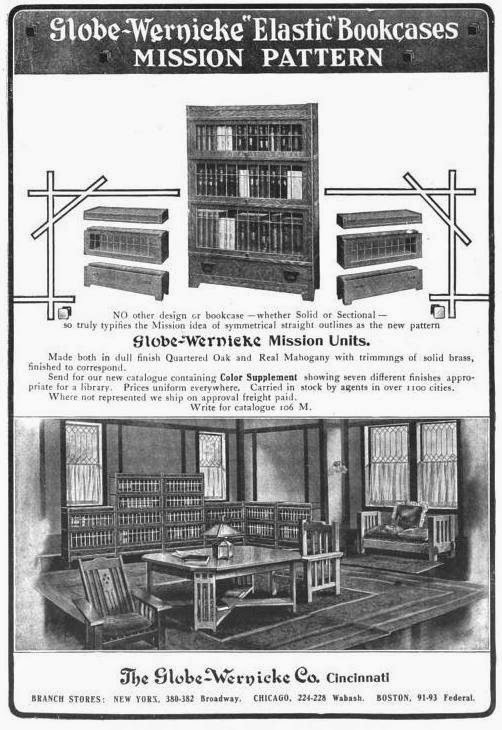 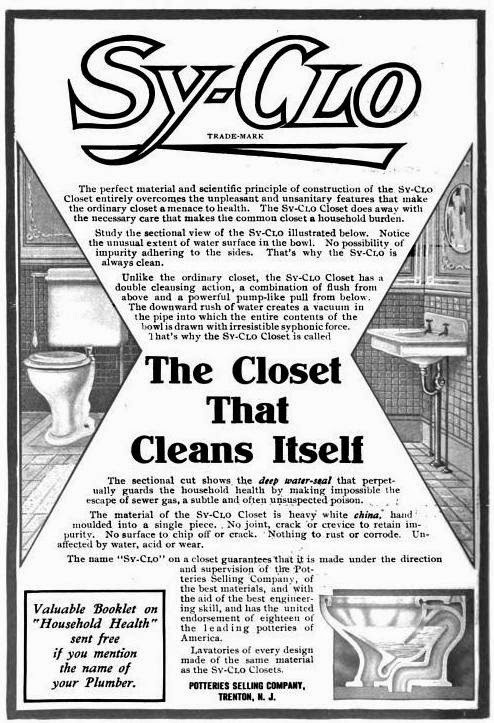 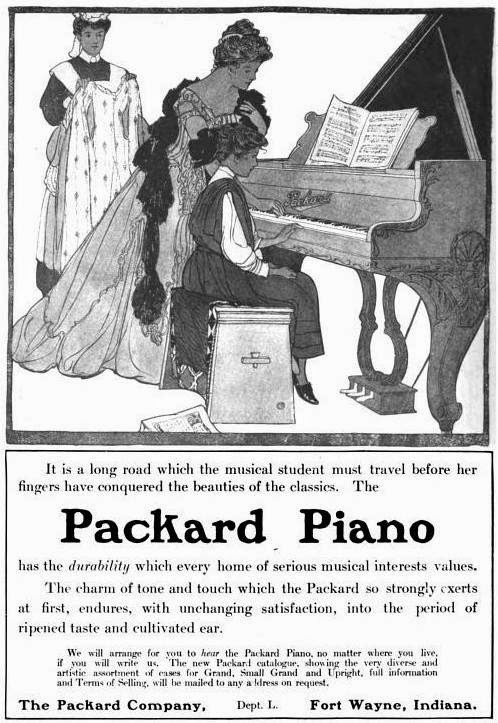 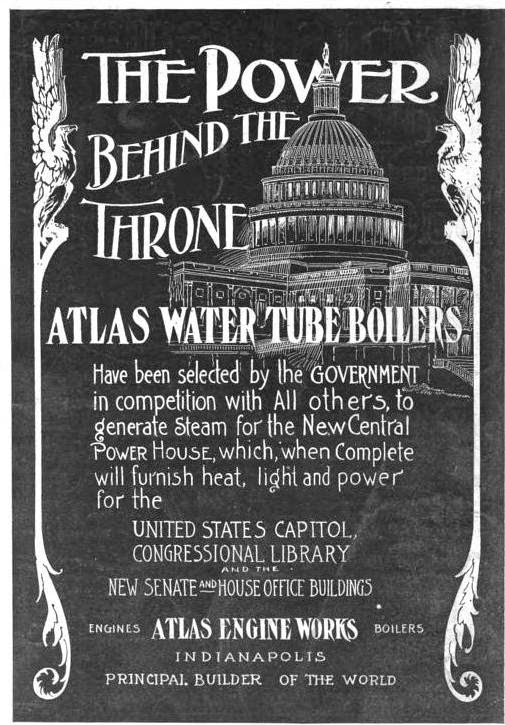 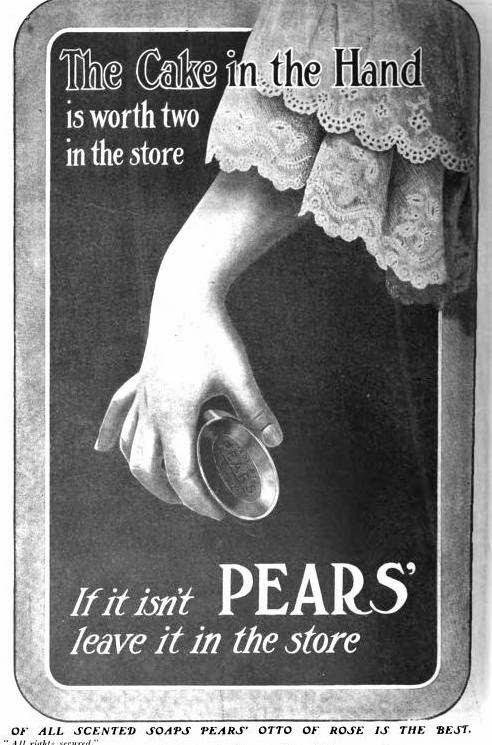 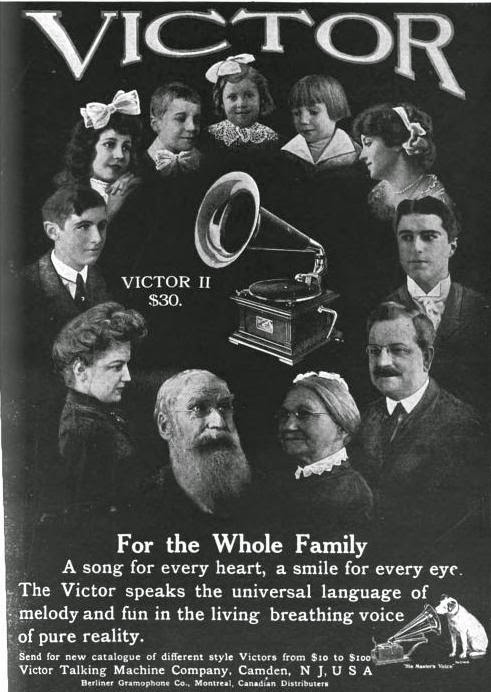 Coming up: Elmer Kelton, Texas Showdown
Posted by Ron Scheer at 6:00 AM