William Herbert "Buck" Dunton (1878-1936) was born in Maine. An outdoorsman from an early age, he travelled frequently to the West. After working in New York as a magazine and book illustrator, he eventually settled in Taos, New Mexico, which had become a thriving artists colony. There he gave up a career as an illustrator and took to painting and hunting. He was an original member of the Taos Society of Artists.

Like the writers Zane Grey (1872-1939) and Will James (1892-1942), Dunton had a nostalgic regard for the Old West, preserving and celebrating in his work and pastimes the mythology of frontier scouts, cowboys, and other singular figures who lived independently off the land as it was before westward settlement. Here are a number of his book illustrations from the years 1904 - 1919. 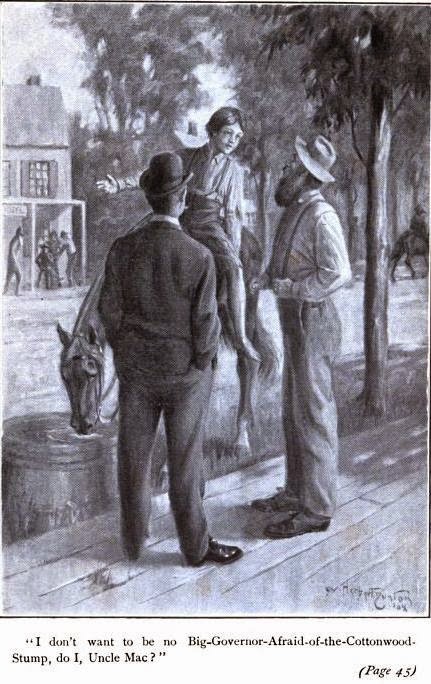 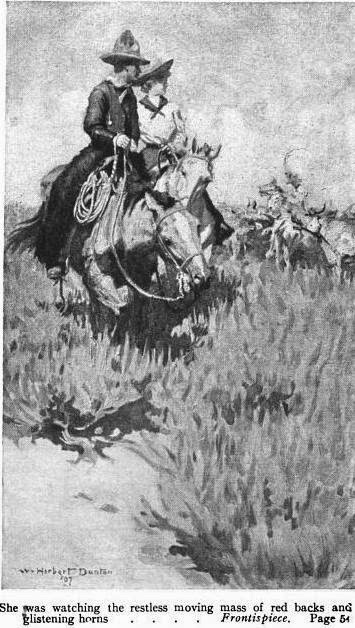 Sara Dean, Travers: a story of the San Francisco Earthquake (1908) 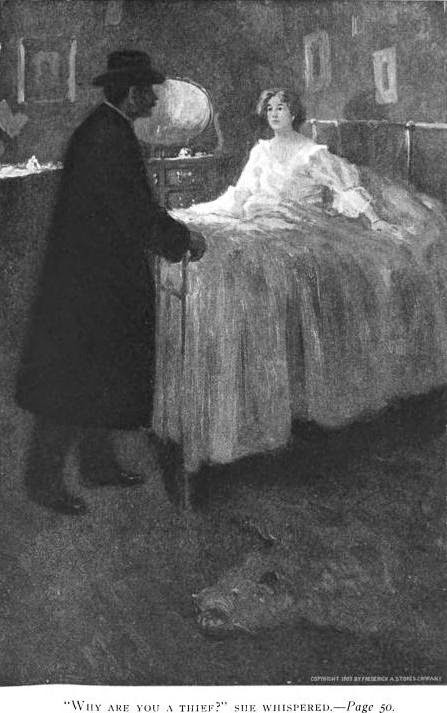 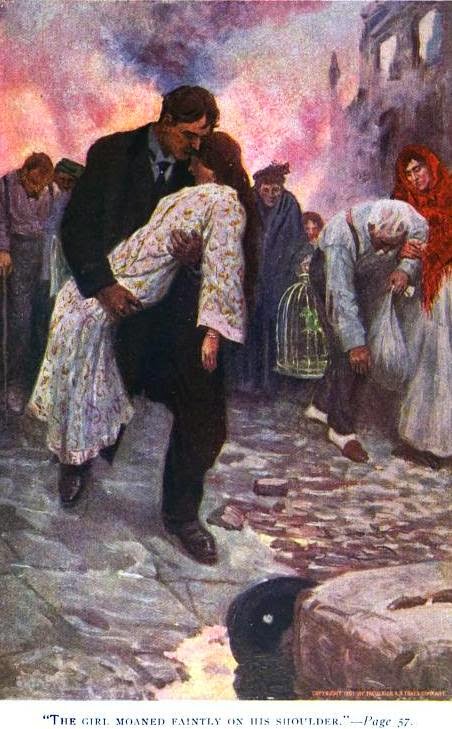 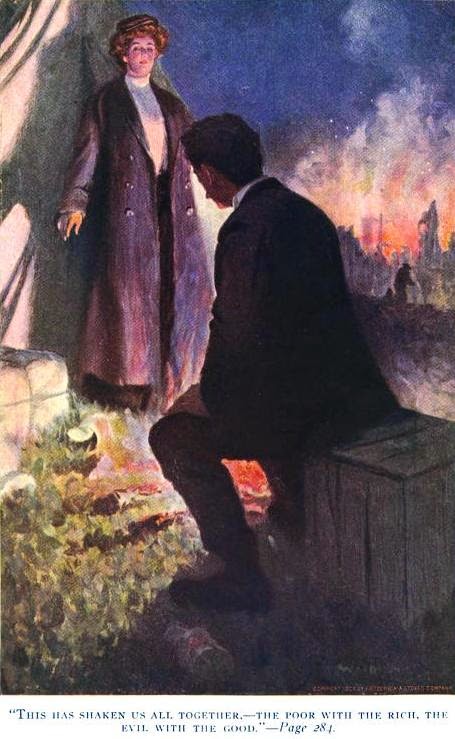 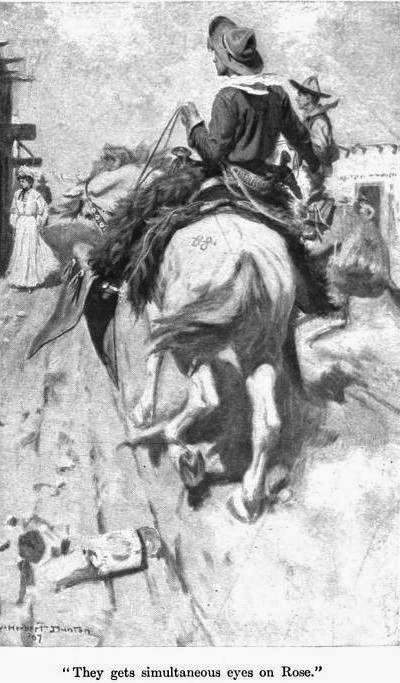 Randall Parrish, Keith of the Border: a Tale of the Plains (1910) 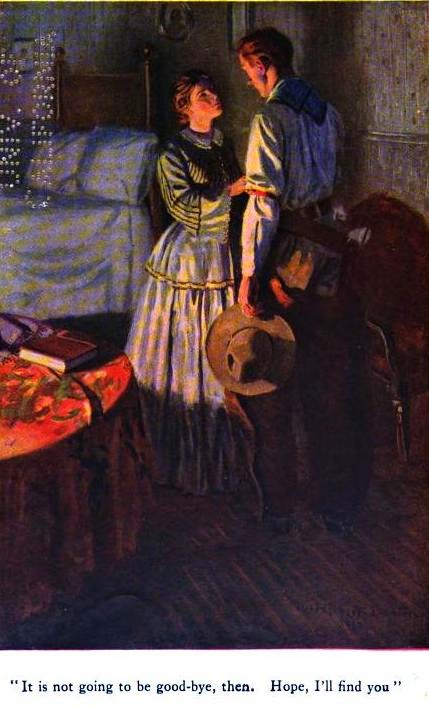 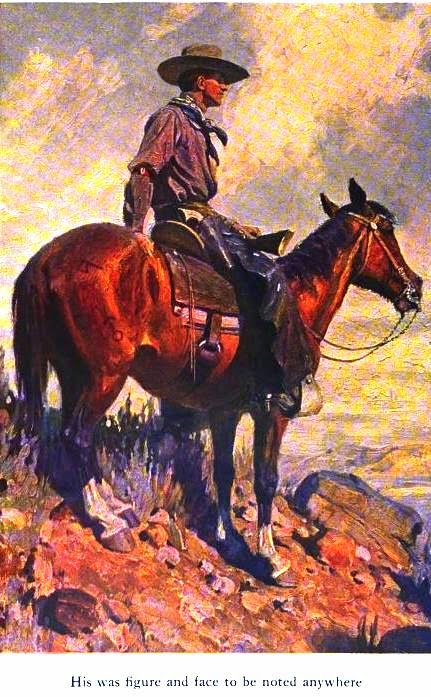 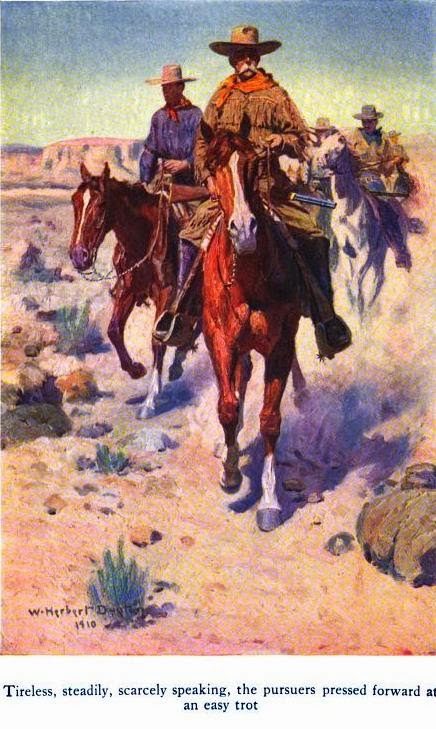 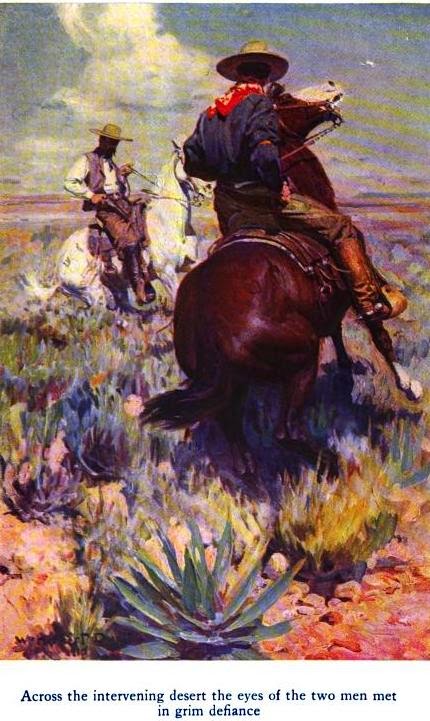 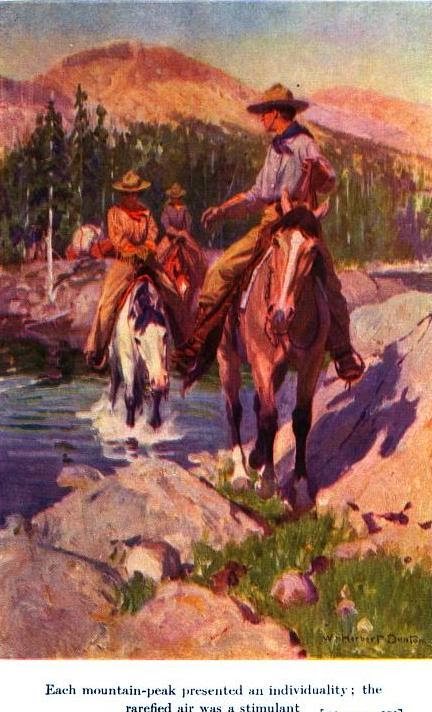 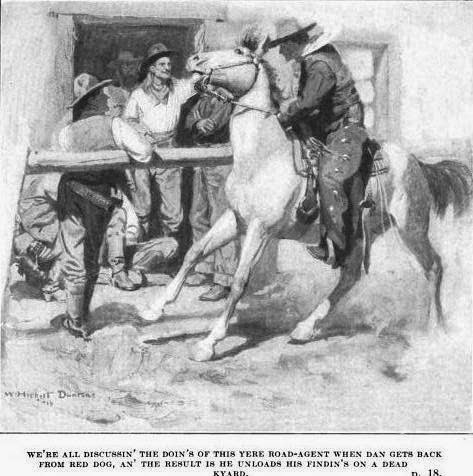 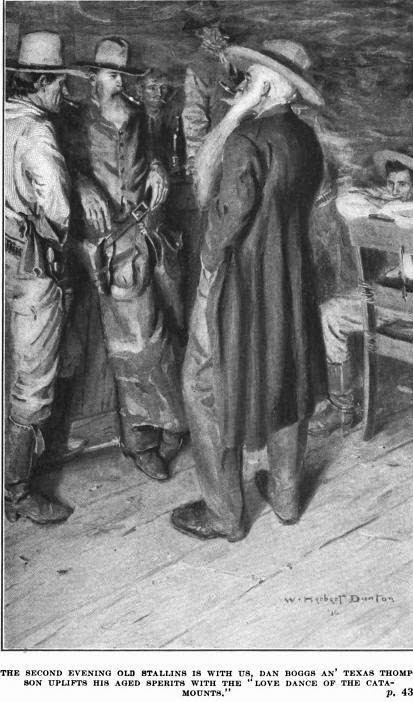 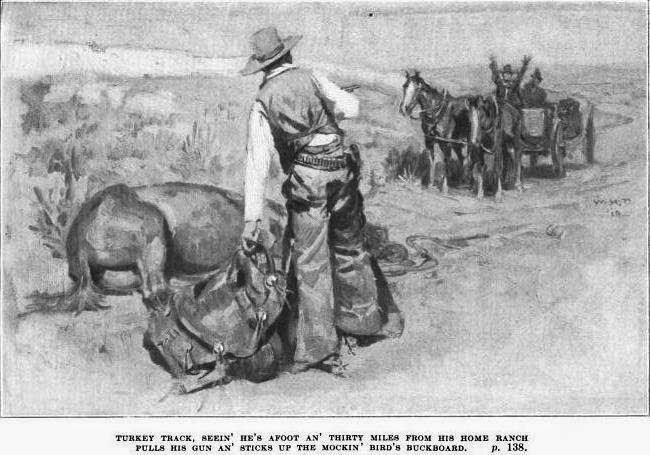 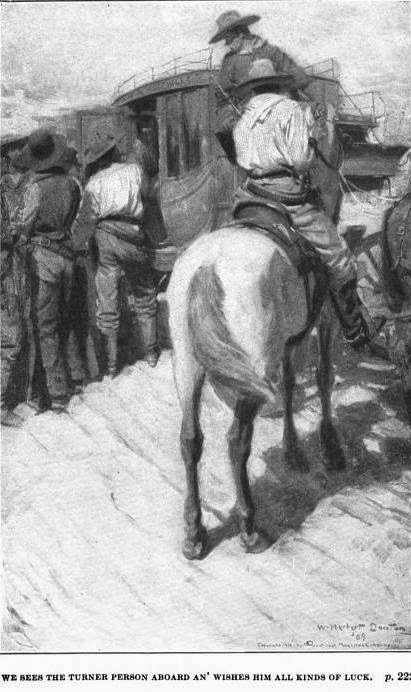 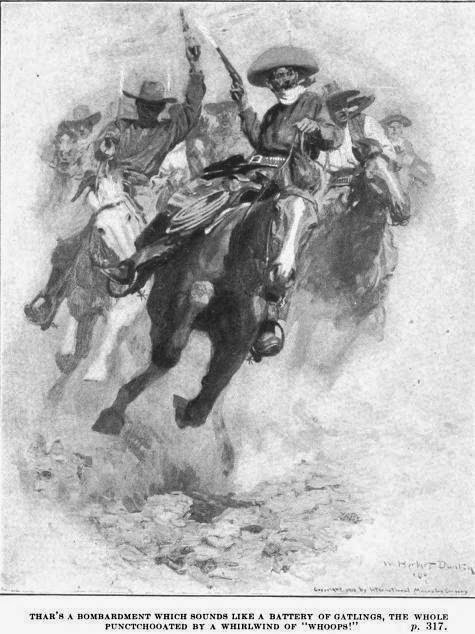 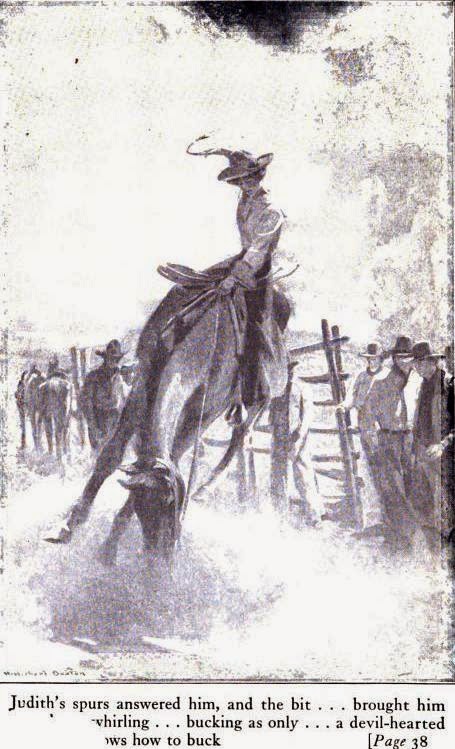 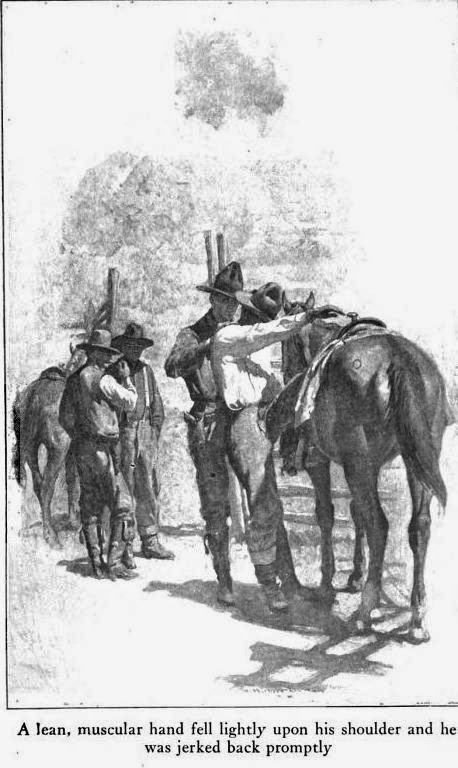 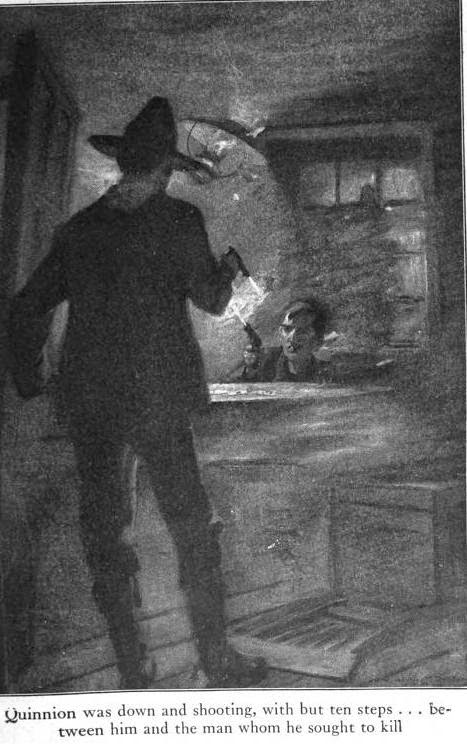 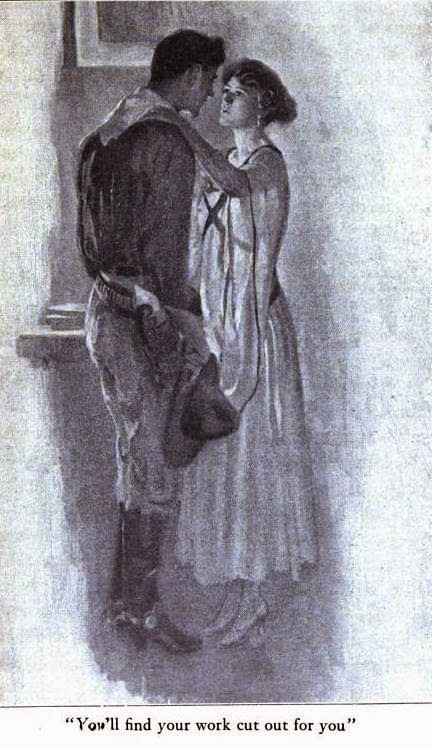