The Wildlands Conservancy manages a 2,826-acre preserve on the Whitewater River that flows from San Gorgonio Mountain into the Coachella Valley near Palm Springs. A short drive from where the Scheers live, it is a busy but tranquil place on a winter weekend.

Once a trout farm, there is a pond for fish and duck gazing, and the maze of flat trails on the valley floor are about the right level of difficulty for a man and a dog named Zoe. Meanwhile, some in the party have been known to stay in the car and read the Sunday newspaper. Here are some snapshots from a recent visit. 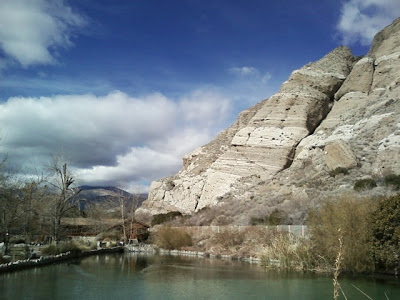 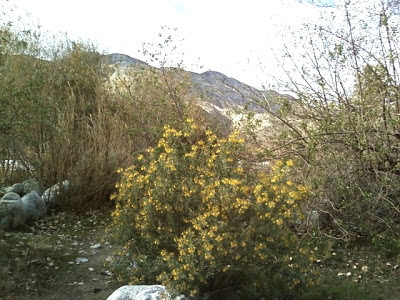 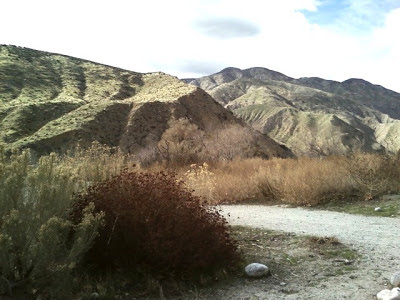 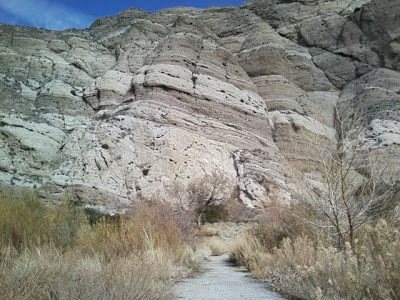 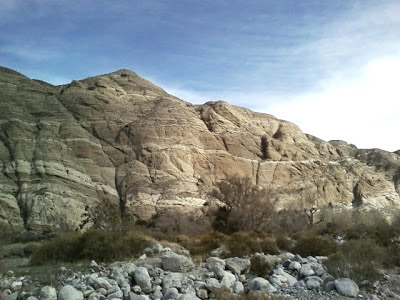 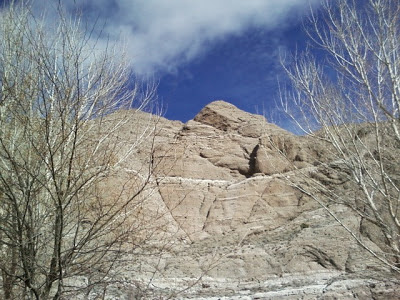 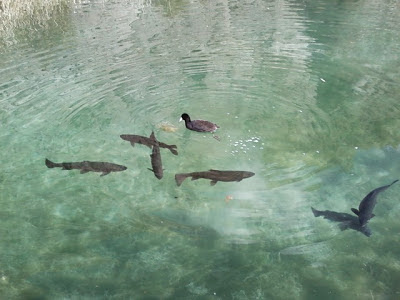 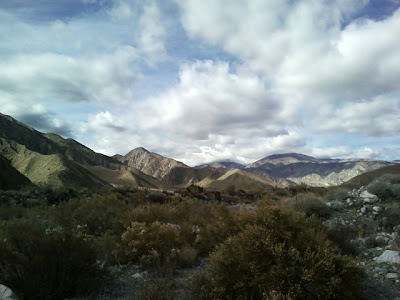 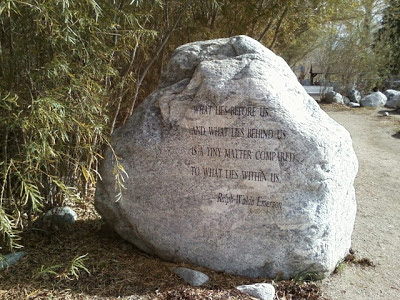 The boulder as you exit the trail leaves hikers with food for thought from the often quotable Emerson. It reads: "What lies before us and what lies behind us is a tiny matter compared to what lies within us."